Fresh water – a world of life

Via glaciers, rivers, streams, creeks, wetlands, and lakes, you are welcome to join a breathtaking journey of discovery, both above and below the water surface. The temporary exhibition Fresh water - a world of life is based on photographed and filmed material of species and environments - both below and above the water surface - from northern to southern Sweden. The threat to our aquatic environments, but also the important work that takes place in restoring and recreating valuable water habitats, is also illustrated in the exhibition..

Through the freshwater specialist, photographer and filmmaker Johan Hammar's magical photos and films as well as several interactive stations, the exhibition aims to create a fascination for the fantastic aquatic environments that exist in our own country. It also intends to create a desire to want to learn more by going out and discovering Sweden's nature and perhaps even wanting to work with aquatic environments in the future. We hope that the exhibition can contribute to knowledge and understanding of how vital untouched, living and healthy water is - both for us humans and for all animals.

Fresh water - a world of life is produced by the Regionmuseet Skåne and will be shown at Maritiman (in the Stora Tullhuset building) during the 2021 season, from May 8. The exhibition is included in the regular entrance fee but please don't forget to pre-book arrival time and buy your ticket in our web shop before your visit.

Johan Hammar is the biologist who became a photographer and filmmaker. After 15 years as a specialist in freshwater, he has been working as a full-time photographer and filmmaker since 2013. His pictures and films are published and shown both in Sweden and abroad. Johan is a much appreciated speaker and inspirer who enchants the audience with his knowledge and commitment. Several of Johan's exhibitions have toured around Sweden for several years, from Abisko in the north to Falsterbo in the south. For two years, Johan has worked to document glaciers, lakes, rivers, wetlands and some of the fascinating species found in our waters. The work has taken him to Sweden's largest, longest, clearest and coldest waters. Up in the air and down below the surface. A fascinating voyage of discovery in Swedish freshwater. 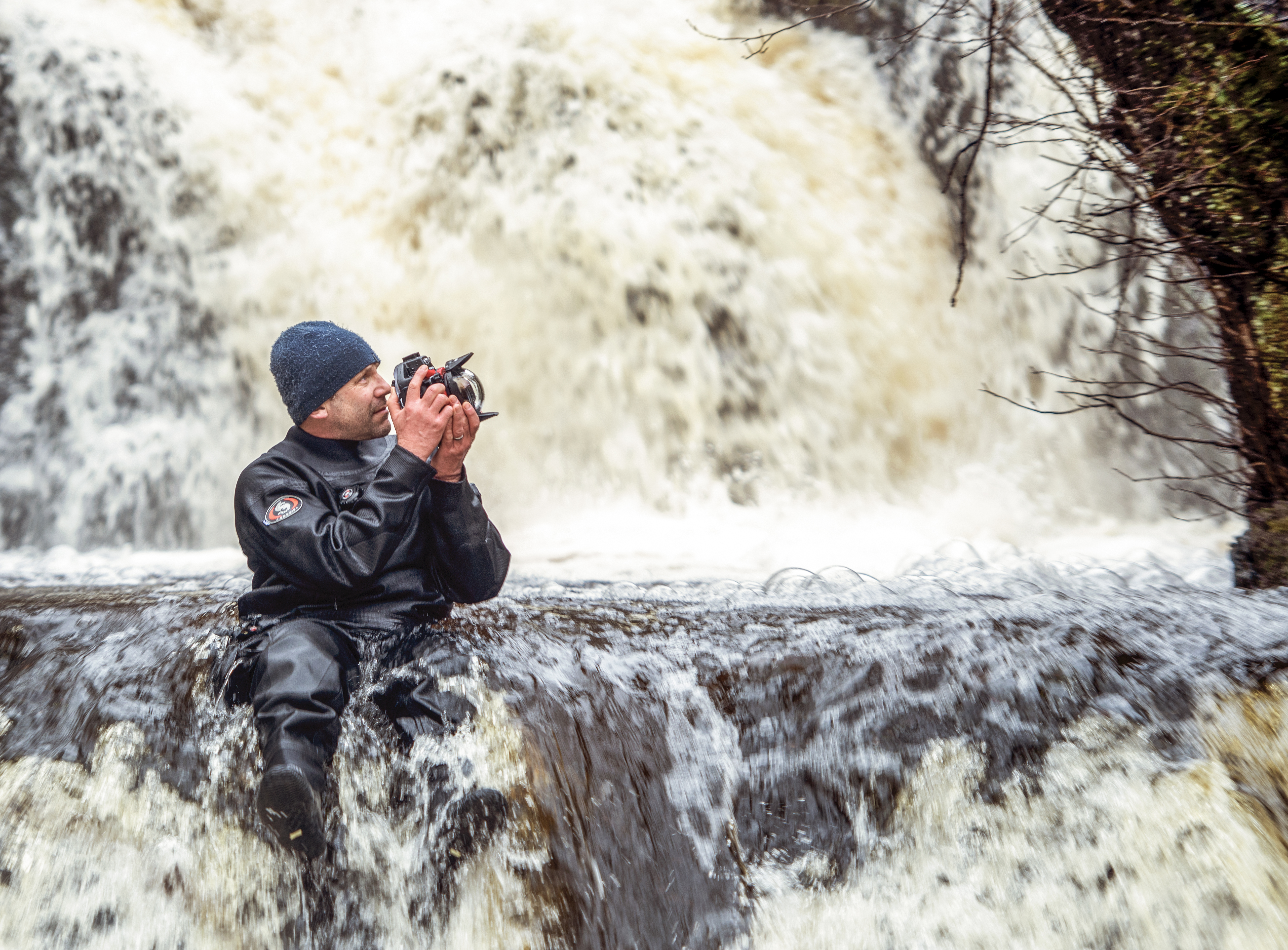 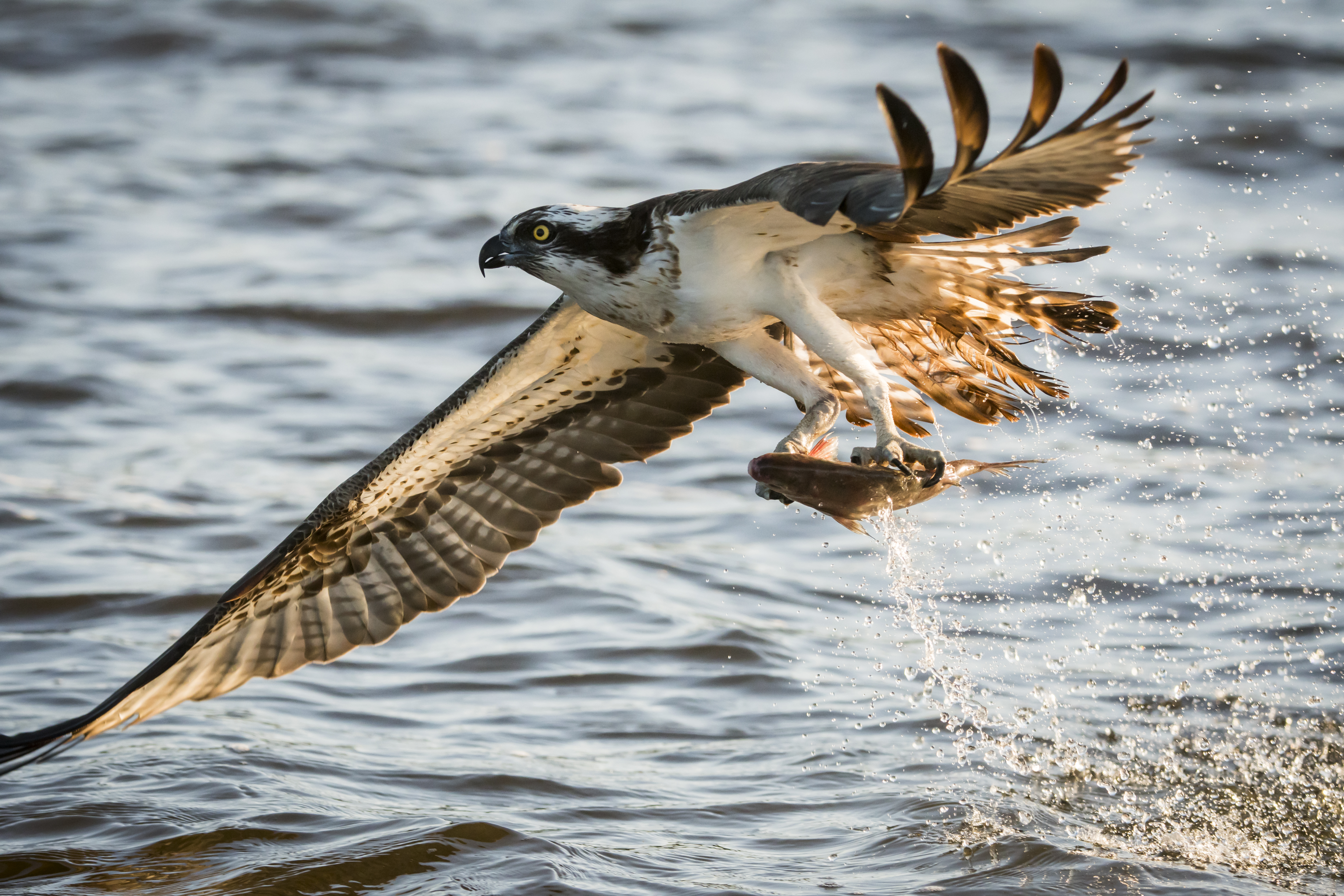